Even in this hyper-politicized environment, it’s surprising that the Maryland General Assembly’s signature bill on education reform is far more about grabbing political power than improving the quality of education.  Ignore for the moment the bill drafters’ ridiculous assumption that dynamic & intelligent teachers are best recruited and retained by burying them in a behemoth bureaucracy that will micromanage and dictate policy in excruciating detail.  Every turn of the bill’s 235 pages reveals an intense focus on concentrating power in the Legislature.

In 2020, Governor Hogan vetoed this so-called “Blue Print for Maryland’s Future,” more popularly known as “Kirwan,” because its budget busting price tag threatened to bankrupt the state.  Leaders in the General Assembly are now determined to override that veto when the General Assembly reconvenes in January.  Legislators are anxious to completely dominate education policy by looting power from the governor, the independent State Board of Education, each of the 24 county boards of education, councils and county executives, and from the teachers themselves.

It’s a complicated mess of a bill – 235 pages.  In simplest terms, the procedural centerpiece of Kirwan is a new panel of super bureaucrats operating under the deceptive title of the “Accountability and Implementation Board” (the “AIB”).  Its six members are supposedly chosen by the governor but the governor must select members only from a list of candidates presented him by leaders of the General Assembly. So, the AIB is in truth a creature owned and operated by the majority party in the Legislature.

AIB’s extreme power allows it to serve as more than just a quasi-legislative body dictating educational policies.  It will also serve as a quasi-executive body, with the power to pronounce its own evaluation of county and state obedience to the AIB dictates, and as a quasi-judicial body, with the power to punish those counties the AIB believes are insufficiently compliant with AIB’s dictates.  The fullest measure of AIB’s power is achieved through its unprecedented ability to unilaterally withhold state tax dollars to force county compliance.

Education reformers asked the General Assembly for the flexibility and funding to recruit and empower the best teachers we can produce.  Sadly, what they will get from Kirwan is a new master, the AIB, micromanaging education at unprecedented levels, controlling every turn of every marker on every whiteboard throughout our state.  All the while avoiding direct accountability to the voters for the intended forced implementation of a progressive agenda that already does so much harm to public education.  Unfortunately, that is how union-dominated Annapolis pretends to unleash creative power – smother it in a bureaucratic burrito. 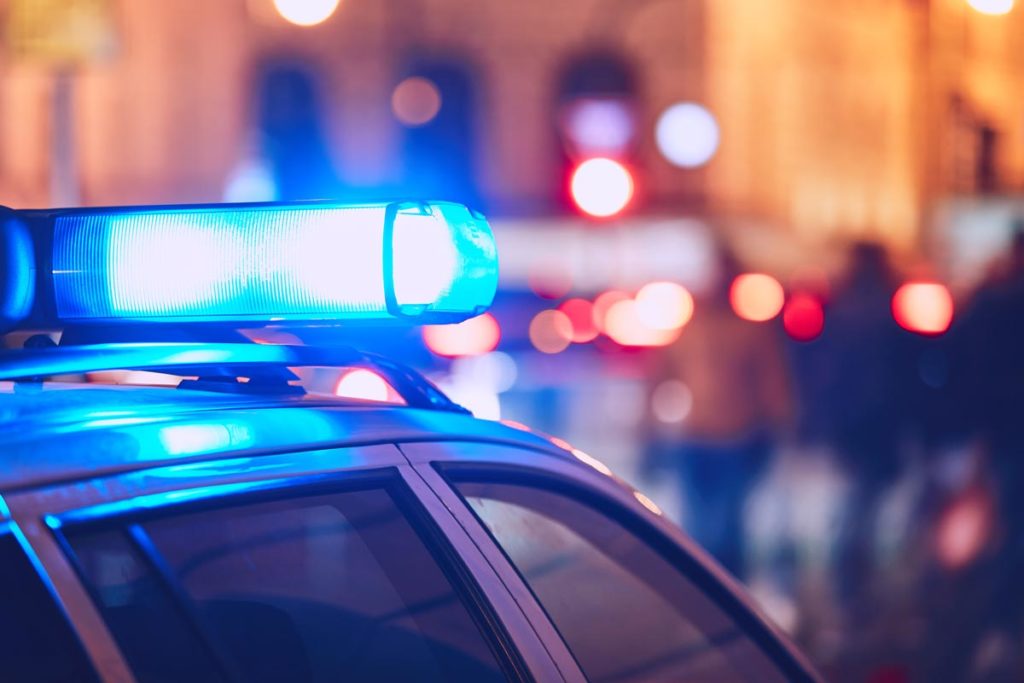 This past legislative session, I urged my Senate colleagues to reject the numerous anti-police bills pending in the General Assembly. I argued that these bills…

Below is a copy of my letter to the Harford County Board of Education regarding school redistricting: Dear Board Members: It has come to my…